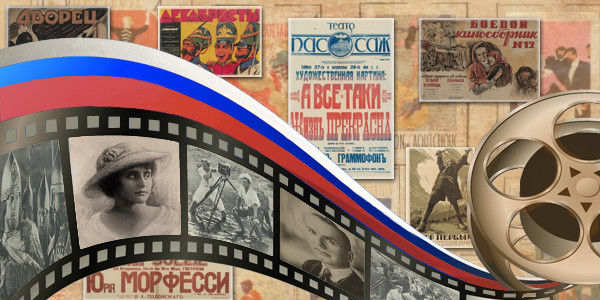 A major motivator for many Russian students is the desire to experience Russian culture more fully. However, sometimes we can lose sight of that.

Russian is for sure a difficult language to master. The grammar is completely different and there’s so much vocabulary to remember. Because of that, many beginner Russian students spend the bulk of their time memorizing grammar tables and vocabulary lists.

However, focusing on memorization can cause us to lose the forest from the trees. I was certainly guilty of this when I was beginning learning Russian.

I knew I wanted to study Russian in college. And so I came to ABC Languages for some private lessons with Dmitri.

Dmitri was a very good instructor. I had already been learning Russian and he quickly ascertained what my level was and where I needed to focus my efforts.

At that time, I was completely confused by the difference between the imperfective and perfective tense. He was explaining things well to me, but my mind was exhausted. It can be so difficult to get to grips with a completely different grammar system!

Dmitri could sense that I was growing tired. He gave me a quick mental break with the question, “So, why do you want to learn Russian?” I answered to the effect that I was interested in exploring Russian literature, film, and culture generally.

“What Russian movies have you watched?”

I could see the confusion in his face. Perhaps even a little sadness. We talked a bit and, though my memory is hazy, I do recall a key takeaway from that discussion. Basically, I realized that I could enjoy Russian movies at a beginner Russian level.

When I continued with my Russian studies in college, I made an effort to explore Russian cinema.

However, I came across a stumbling block. At that time, it was quite difficult to find Russian movies with English subtitles. It was also hard to compare different movies when deciding what to watch.

Thankfully, things are different now. Today, if you go on YouTube you can find hundreds of high-quality Russian movies. They’re all completely legal to watch and have been uploaded by the former Soviet film studios. Still, on YouTube they’re poorly organized and often don’t have English subtitles.

Enter https://RussianFilmHub.com – the one-stop-shop library for free Russian and Soviet movies with English subtitles. I’ve made Russian Film Hub to be as accessible as possible to non-Russian speakers. It’s the site I wish had existed when I was in college.

No matter where you are on your Russian language journey, I hope that Russian Film Hub is a useful resource for you. I also hope that it makes motivating yourself to practice your Russian a little easier. After all, you’re still going to have to learn that grammar and vocab!

Richard Wess is the founder of RussianFilmHub.com and previous ABC Languages student.